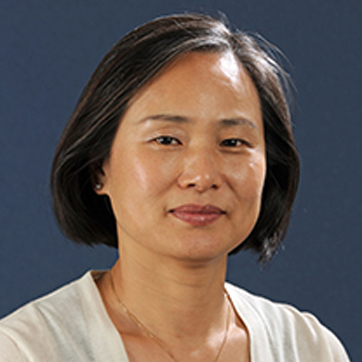 Dr Nae Hee Han joined worldsteel as the Chief Representative of the Beijing office in 2006 and held the position till October of 2014. Since January 2007, Dr Han has been also Director, Economic Studies and Statistics. Before Joining worldsteel, she worked for POSCO Research Institute for 15 years, where her last position was Director of China Study Center.

She got her doctoral degree in Economics from the Pennsylvania State University.

She is a citizen of Republic of Korea and currently lives in Brussels.