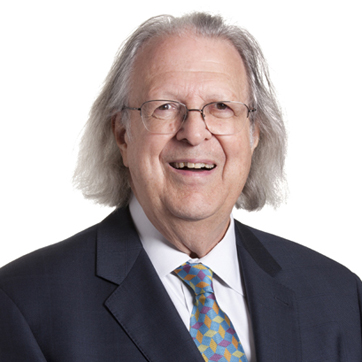 Peter F. Marcus, a steel securities analyst, is founder of World Steel Dynamics and a consultant to the steel industry. He began his career on Wall Street in 1961 with L.F. Rothschild & Co. In early 1999, after 28 years at PaineWebber, Peter with his World Steel Dynamics staff formed their own separate and independent company. Peter graduated from Cornell University in 1960 and received a MBA from New York University in 1965.